Unfortunately this isn’t a  long list of plants, but these plants can be used in a garden alongside your pet and won’t be damaged. These plants can also be used as a barrier to protect more delicate plants beyond.

Dogs avoid these plants because of their coarse or prickly nature which doesn’t suit their mouths or their paws. Of course once a dog has decided on the route he plans of taking around the garden there is not much you can do but accommodate and work with him. If general any soft herbaceous plants and young shrubs will struggle to grow and mature if your dogs finds an interest in them. If you want herbaceous plants and vegetables in your garden you will need to section them off from the dog’s area. 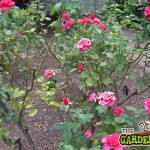 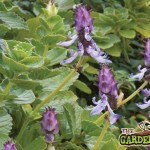 Plants the dogs tend to avoid include…